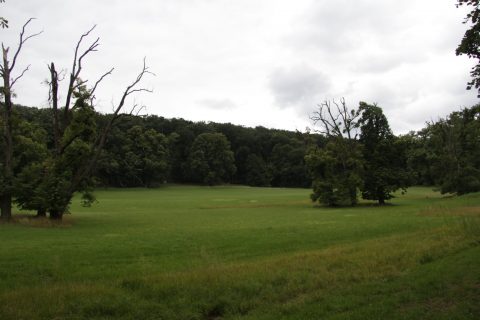 At the end of the 41 tram line is the Schloßpark Pötzleinsdorf. For a Viennese park it is atypical - a dog- and bike-free zone.

I think you will spend 82 seconds reading this post

Tucked away at the end of the 41 tram line in Pötzleinsdorf is the Schloßpark Pötzleinsdorf. The park is somewhat atypical – it is a dog- and bike-free zone. And unlike a lot of parks that seem to be full of activity areas, this one is relatively empty. However, there is a certain satisfaction to be gained from a leisurely stroll where a wild deer is grazing unbothered.Many of the green areas in the park are also off limits – as they are “Futterwiese” (literally: feeding meadows) for the wildlife. In addition there is also an area with goats and sheep.

In addition the eponymous Schloss is now fenced off from the main park, and is a private Waldorf school, and it wasn’t until 1949 that it became a public park belonging to the Stadt Wien – previously it was owned privately – in its pomp in the early 19th century it was a place for high society to meet – until its owner, the owner of the Bankhaus Geymüller, fell into financial difficulties and the park was put up for auction – and for the next century it changed hands at various points before being left to the Stadt Wien in the 1940s.

When it was originally a landscaped garden, the style was apparently based on an English style garden. Prior to re-opening in 1949 as a park, it had latterly been used as allotments, having also been bombed during the 2nd World War. Some of the statues from the Ringtheater, which burned down in 1881 were moved to the park, there are a few other buildings remaining – for instance the small pavilion with a colonnade. 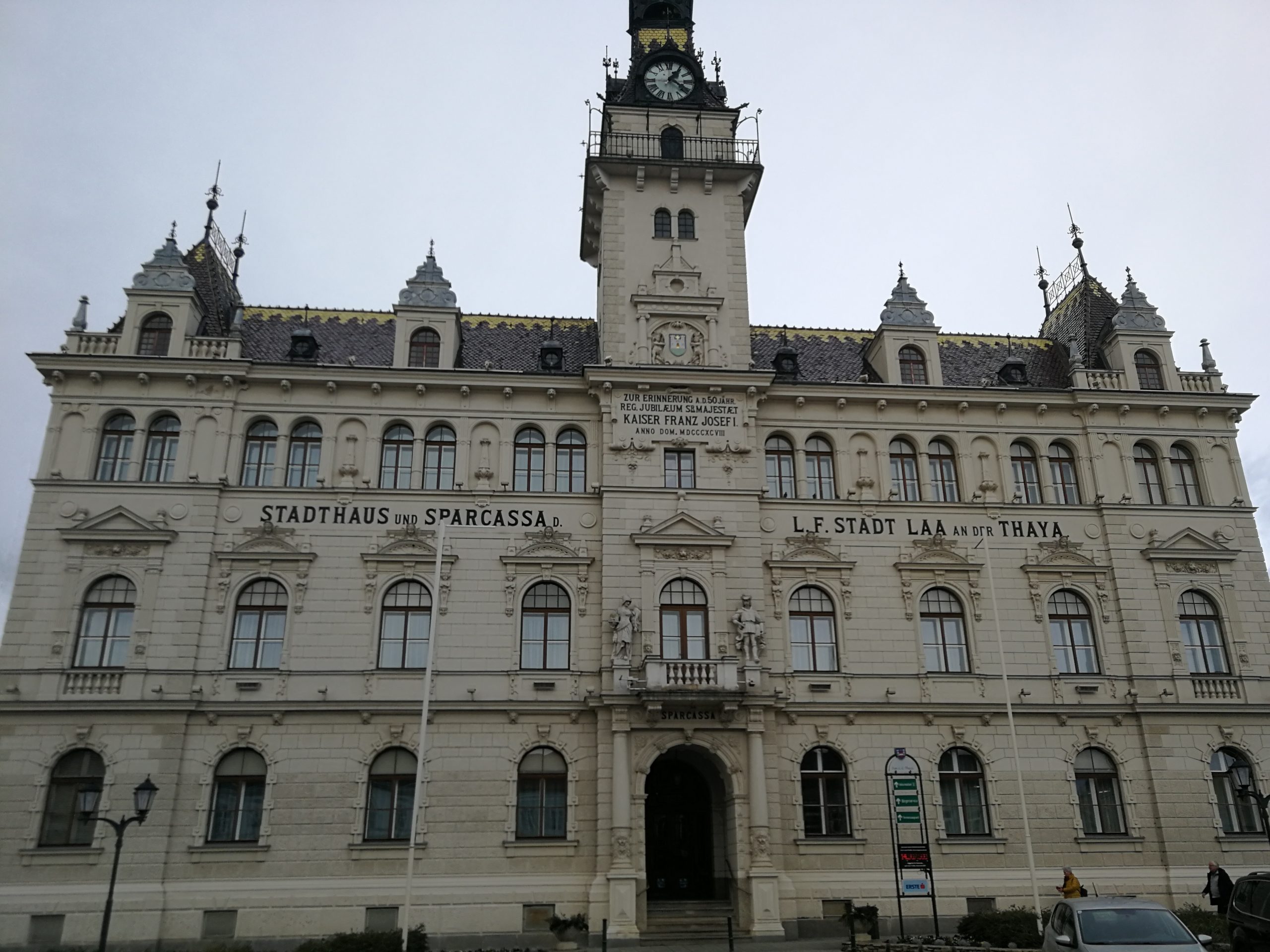 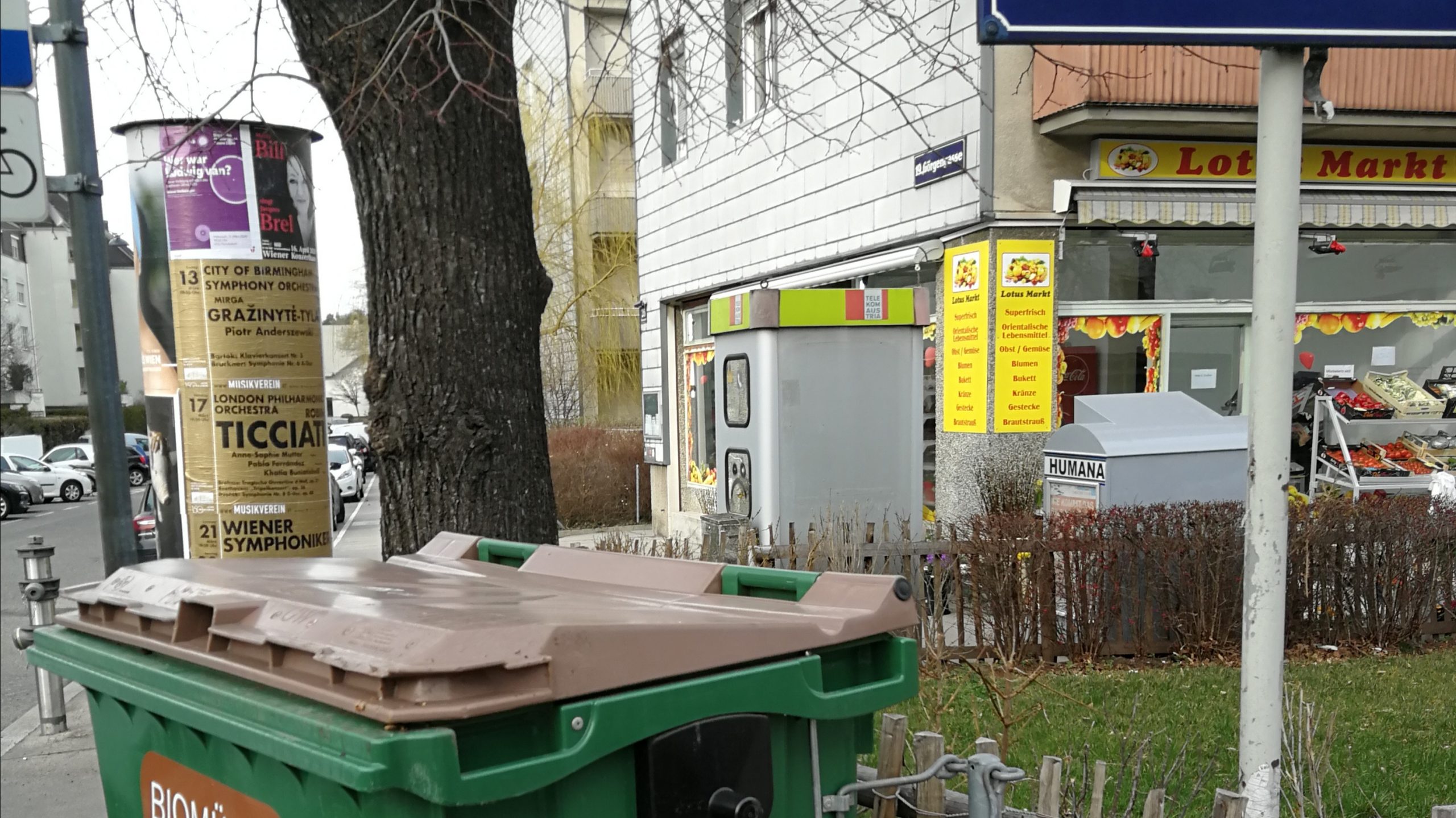 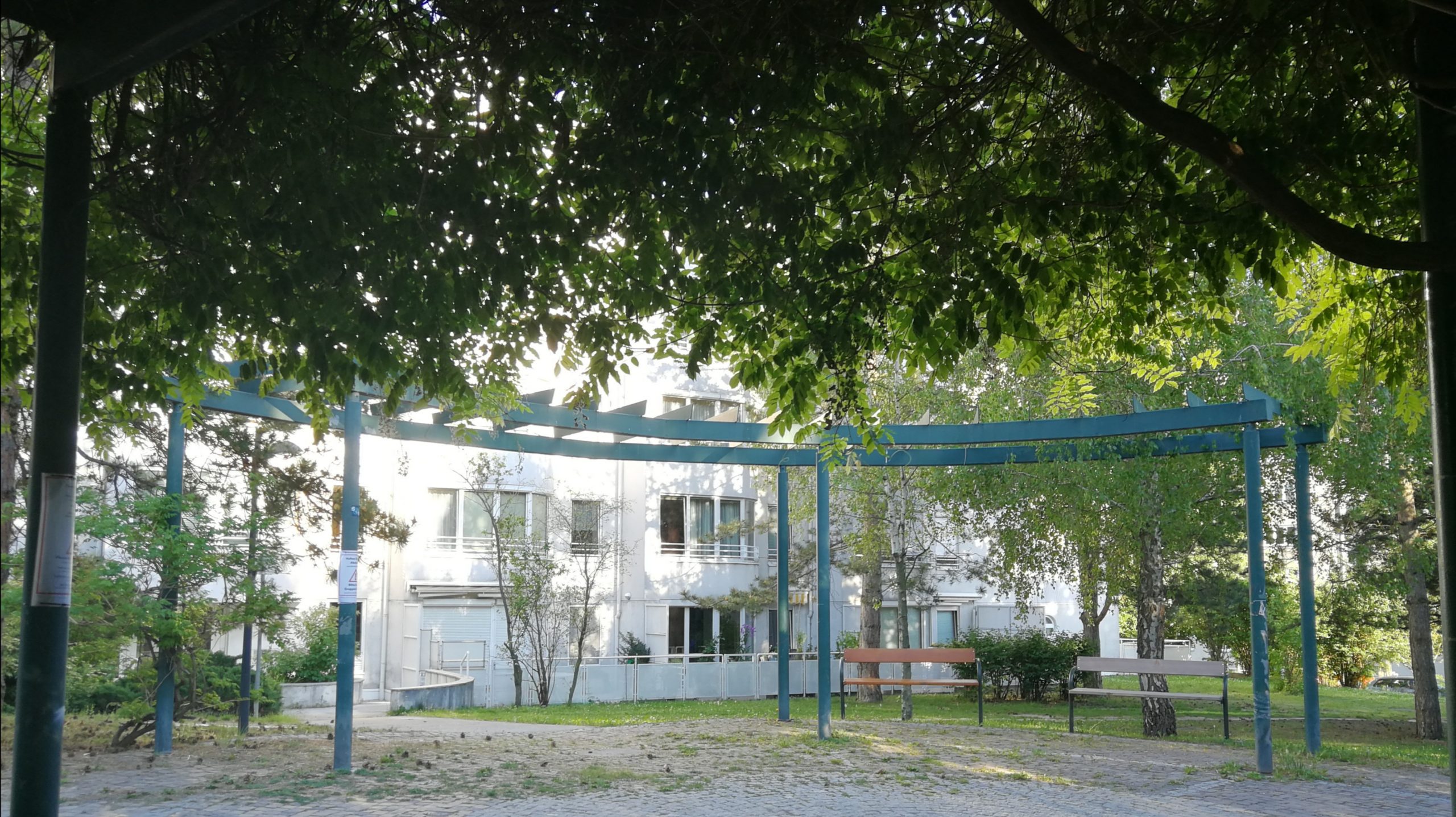